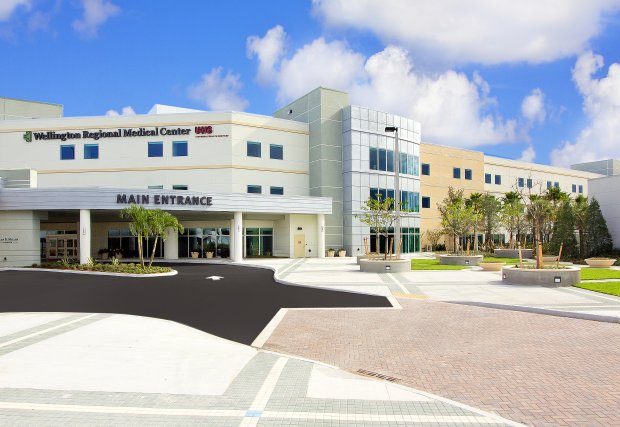 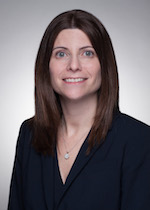 With nearly 20 years of experience in hospital administration, Tahan has played an integral role as COO in helping Wellington develop new service lines, recruit key physicians and achieve accreditation for a number of clinical programs.

“I am honored to be named CEO,” Tahan said. “The Wellington community has become my home and I look forward to driving the strategic vision for the hospital, building on our strong reputation and focus on delivering superior quality patient care. The future is bright as we continue to expand healthcare services for our patients and the communities we serve.”

Tahan received both her master’s degree in healthcare administration and bachelor’s degree in policy analysis and management from Cornell University in Ithaca, New York.

Get monthly updates with health news, recipes, and more